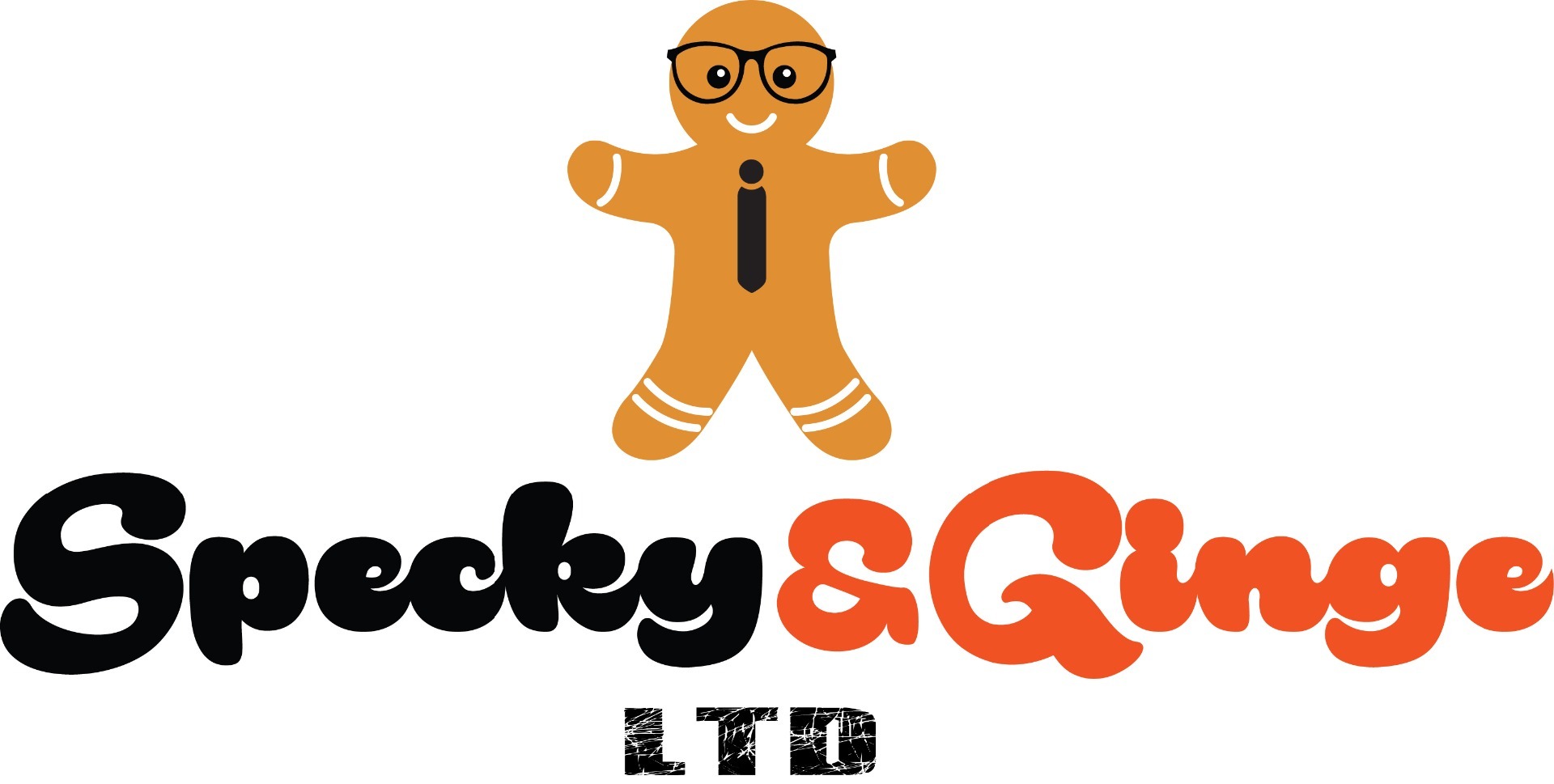 Specky & Ginge LTD provides exceptional social media marketing, personalised
for your business - at an affordable price.
Call Us Today: 0330 165 6551
Back to blog

Posted on 27th November 2019 at 17:11
Twitter’s Vice President of Design & Research, Dantley Davis, recently tweeted about the new features he’s looking forward to trialling in 2020. Amongst the new features being explored next year is not allowing users to mention you without your permission and being able to remove your mention from tweets. 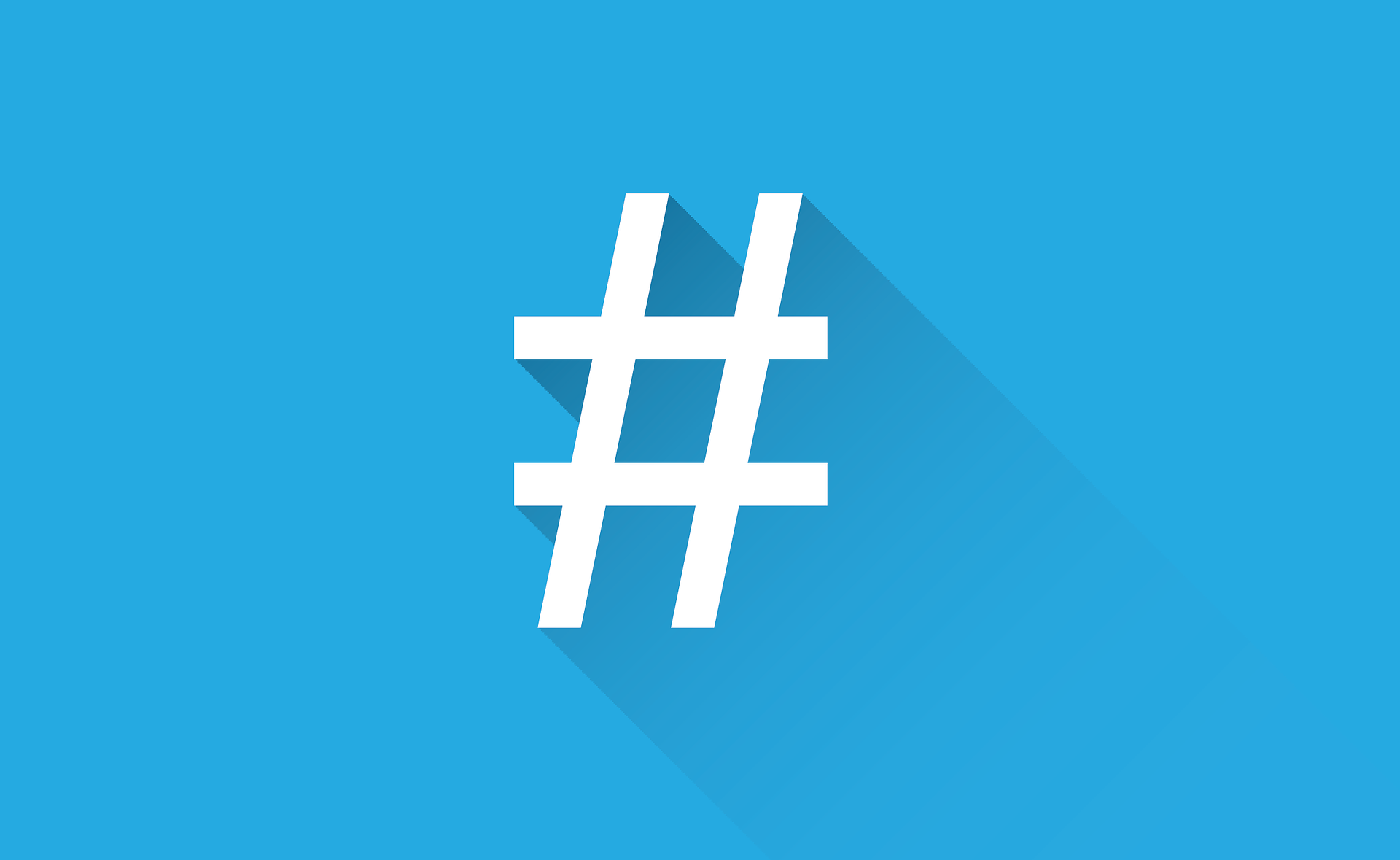 Many of the social media platform’s new ideas being experimented with over the next twelve months will be acting as anti-harassment features, ultimately making Twitter a happier and safer place to be.
Despite the current Twitter guidelines surrounding reporting and blocking users, abuse still leaks through and many people don’t think the company is doing enough to stop it. With over 330 million users, it can be very difficult to stop every single instance of online abuse. However, if these new features are passed, the spread of hate should be better managed and allow more time for Twitter to act on those individuals in breach of the rules. 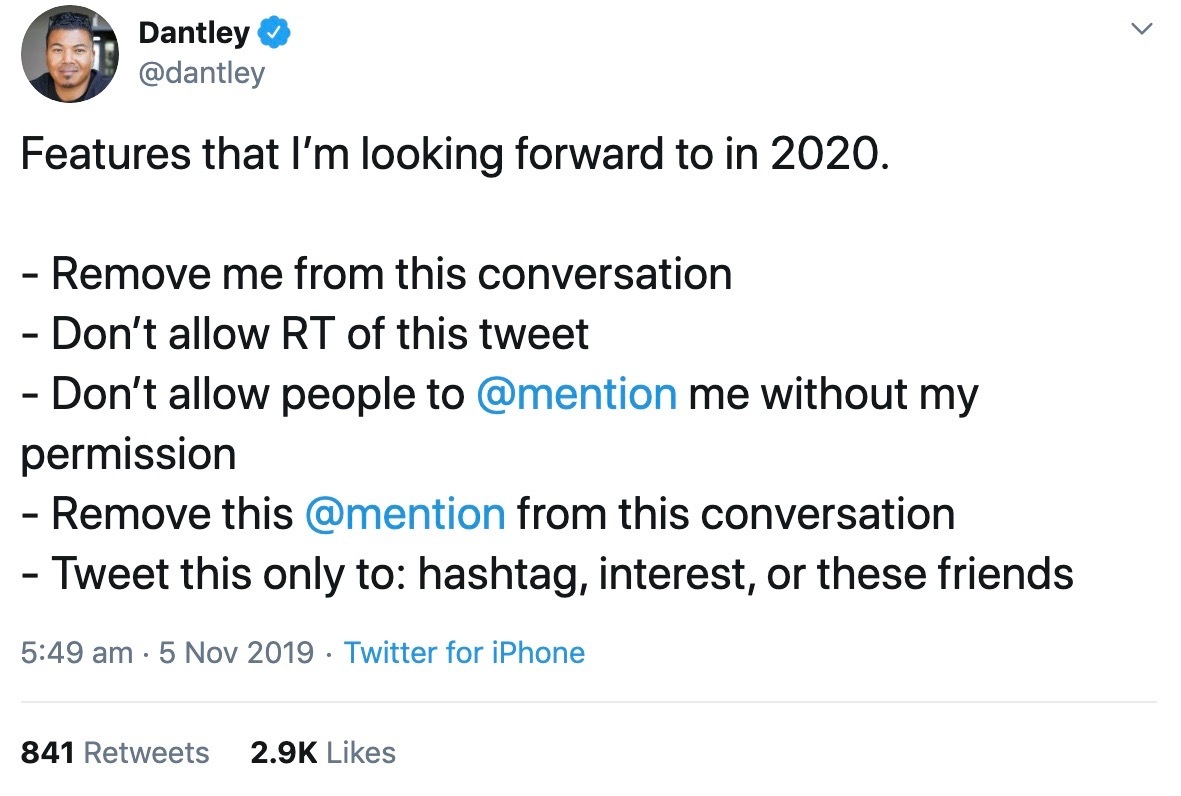 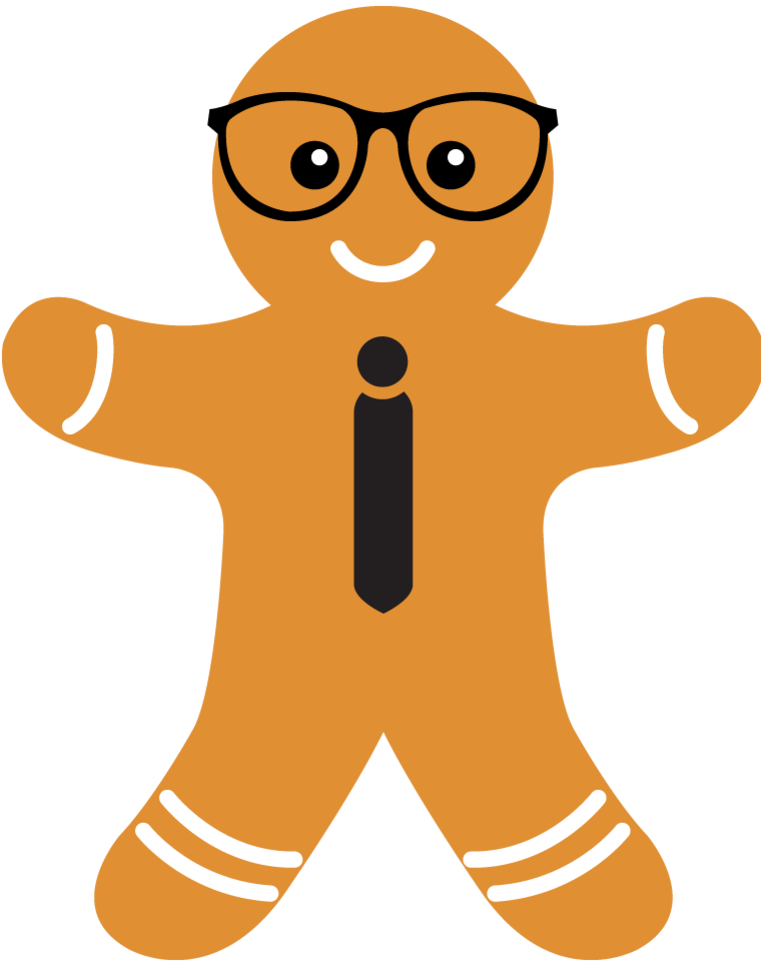